Wine from different regions: Why not expand your palate by giving New Zealand Wines a try?

Picture it: sunshine, surf, lush landscapes, and scenic views. These are just some of the words which come to mind when considering New Zealand’s Hawke’s Bay region. A prime tourist destination which offers holidaymakers art, cycle trails, enticing cuisine and most notably, the finest wines. The Hawke’s Bay region is known as Wine Country as it produces some of the finest, particularly red, wine varietals and the Classic New Zealand wine trail is an absolute must-see for any visitors to the region. In short, it is a vacationer’s summer dream.

In 1993 wine lovers and viticulture graduates, John and Kathryn Loughlin embarked on the ride of their lives by purchasing the site at 267 Te Mata Mangateretere Road. It is this site which they lovingly christened Askerne after Kathryn’s birthplace in Yorkshire, England which became the critically acclaimed Askerne Winery. Through consistent hard work, which included John working in the meat production industry, they financed and developed the winery by planting vines annually or as their budget allowed. Starting out with Sauvignon Blanc in 1993, the pair eventually went through several vine planting seasons including Semillon, Riesling, Chardonnay, and Gewürztraminer by 1996. It is the 1997 vintage which put the winery on the map when Askerne’s Sauvignon Blanc was the recipient of an international award. 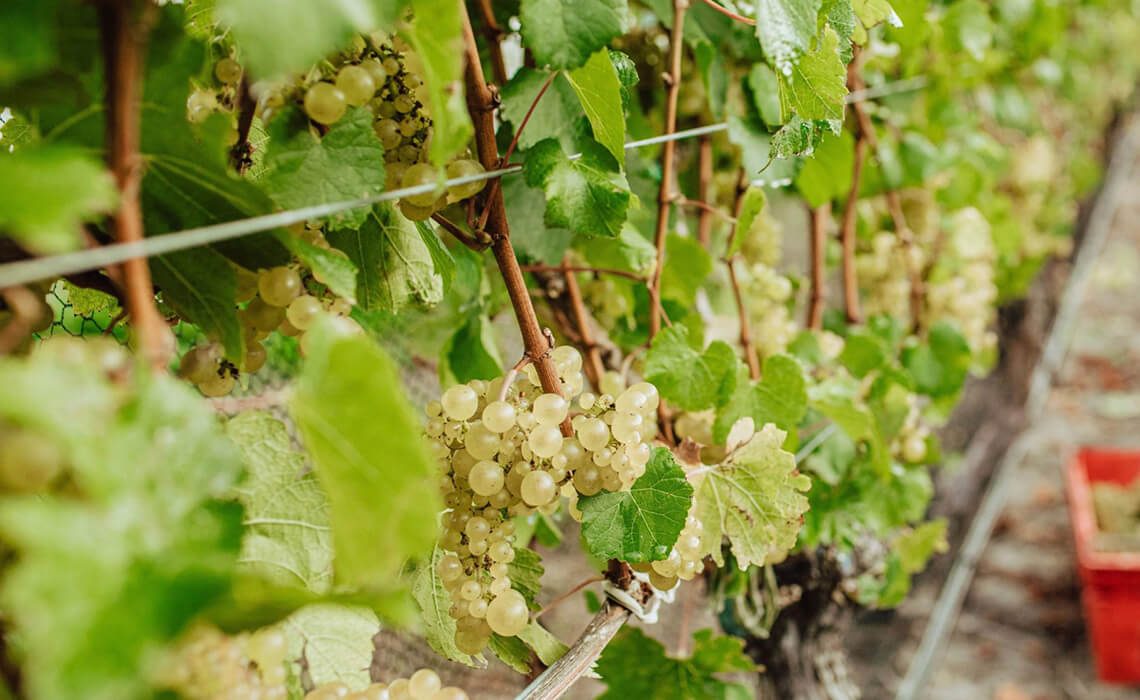 Askerne Winery’s approach to winemaking is one that follows simple and “old-school” methods.

Their approach to winemaking is one that follows simple and “old-school” methods. There is a firm belief in being as gentle as possible in order to extract the best from the fruits, thus producing the most authentic flavours and aromas. As things stand Askerne is viewed as a producer of premium New Zealand wines. In 2018 the estate reached a significant milestone, their 25th anniversary. It was this milestone which compelled the Loughlin’s to take stock of how far they have come and where they would like the estate to go. With the success of the 2018 vintage, the time was right to introduce the concept of gourmet picnics which significantly expanded their client base. Looking for more fabulous New Zealand wineries? Check out Man O’ War here. 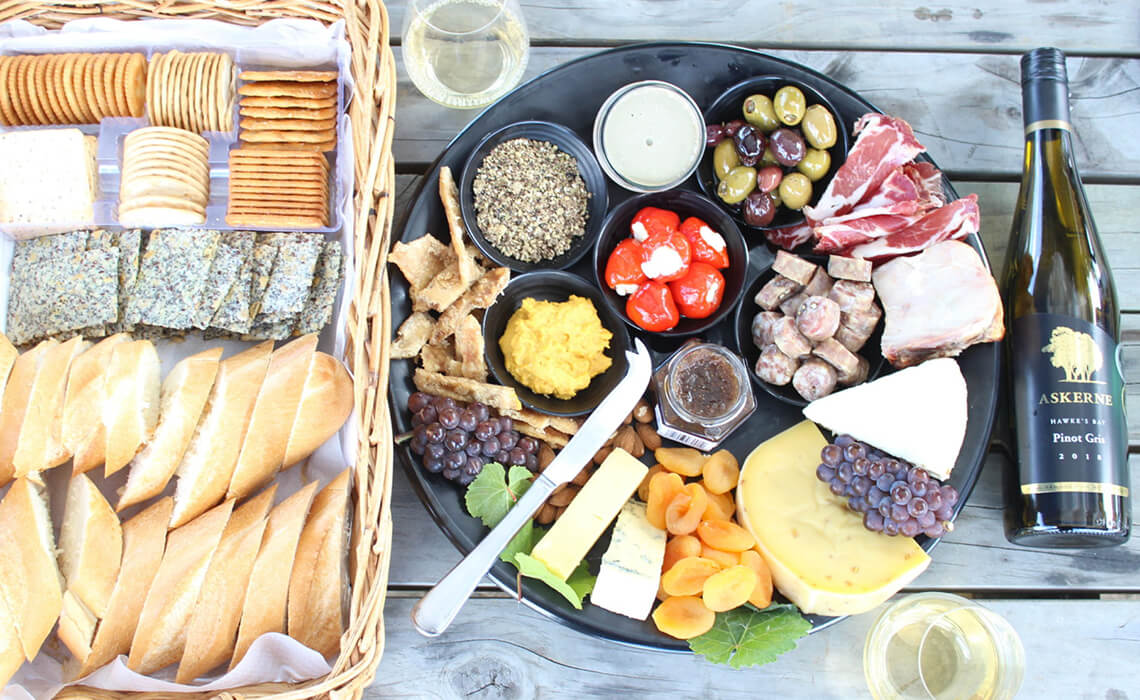 As stated, 2018 was a significant year for Askerne winery. Several of the varietals became instant classics, some going onto receive several awards.

One of these is undeniably the Askerne – Dessert Cabernet, Hawke’s Bay – 2018 as produced by resident winemaker Ant Mackenzie which has been described as offering aromas of dark summer fruits. The wine is the recipient of 4 awards, including the Bronze Medal at New Zealand International Wine Awards.

In years prior, the estate has been no stranger to accolades, the Askerne – Gewurztraminer, Hawke’s Bay – 2016 has been described by the winemaker as possessing aromas of “poached stone fruit, cinnamon, and star anise along with a crystallized ginger note are a few of the many fruit and spice notes…” and is another one of their widely recommended wines. It is the recipient of both the Trophy and Gold medals at the Hawkes Bay A & P Bayleys Wine Awards.

In a similar fashion the estate has produced complex varietals as displayed with the Askerne – Merlot/ Cabernet Franc/ Cabernet Sauvignon/ Malbec, Hawke’s Bay – 2015 which is another award-winning wine. For its complexity it received, amongst other awards, the Silver medal at the Air NZ Awards. 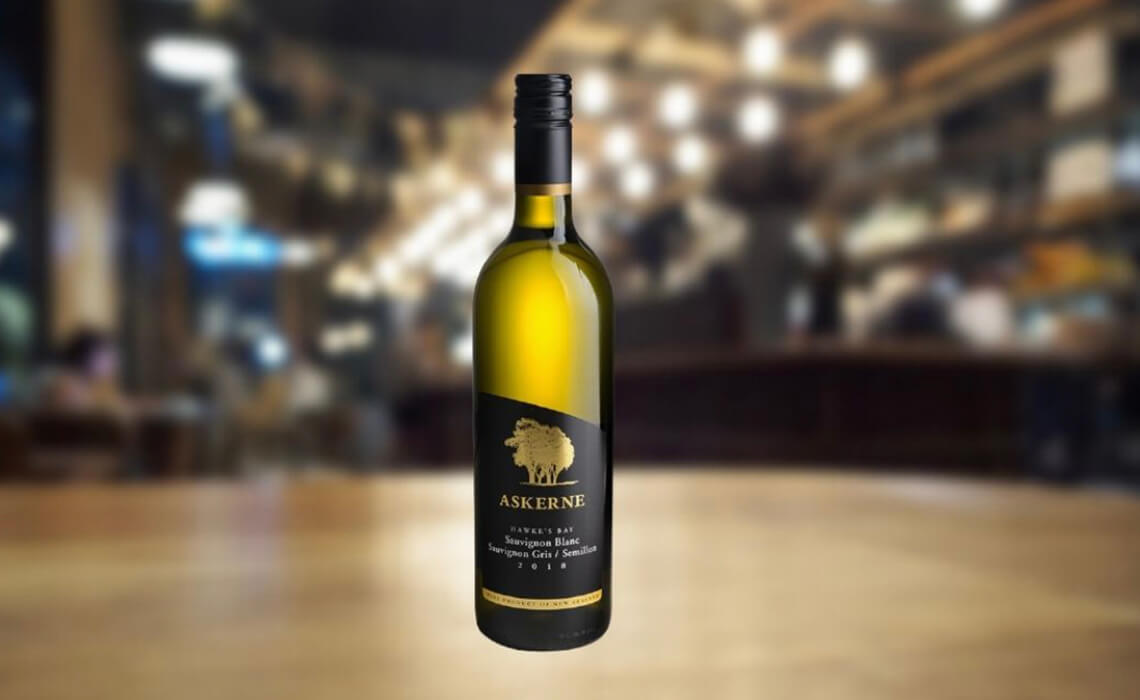 These are but a few names on the extensive list of wines produced by Askerne which should unquestionably be on your wine list this summer! Shop the best of Askerne’s wines here.

All you need to know: Wine Aromas

Do you know how to Nose?  The action of using one's nose to smell aromas; as in "nosing wine". Picture it, your eyes ar...

The legendary and award-winning Waterford Estate is one of the most sought-after experiences in the world-renowned Stell...

Why You Should Drink More Chardonnay

Happy Chardonnay Day wine aficionados! Chardonnay is one of the most planted varietals in the world, and so it should be...