South African Shiraz is back in the headlines and not just for its popularity at this time of the year. Winter in the Southern Hemisphere traditionally sees wine sales of this most popular of reds soar as snow settles on the highest peaks in the heartland of the country’s wine regions. Shiraz’s association with a bold character and smokiness make it a comfort-wine of sorts, well suited to pairing with grills, barbecues and wintry stews. 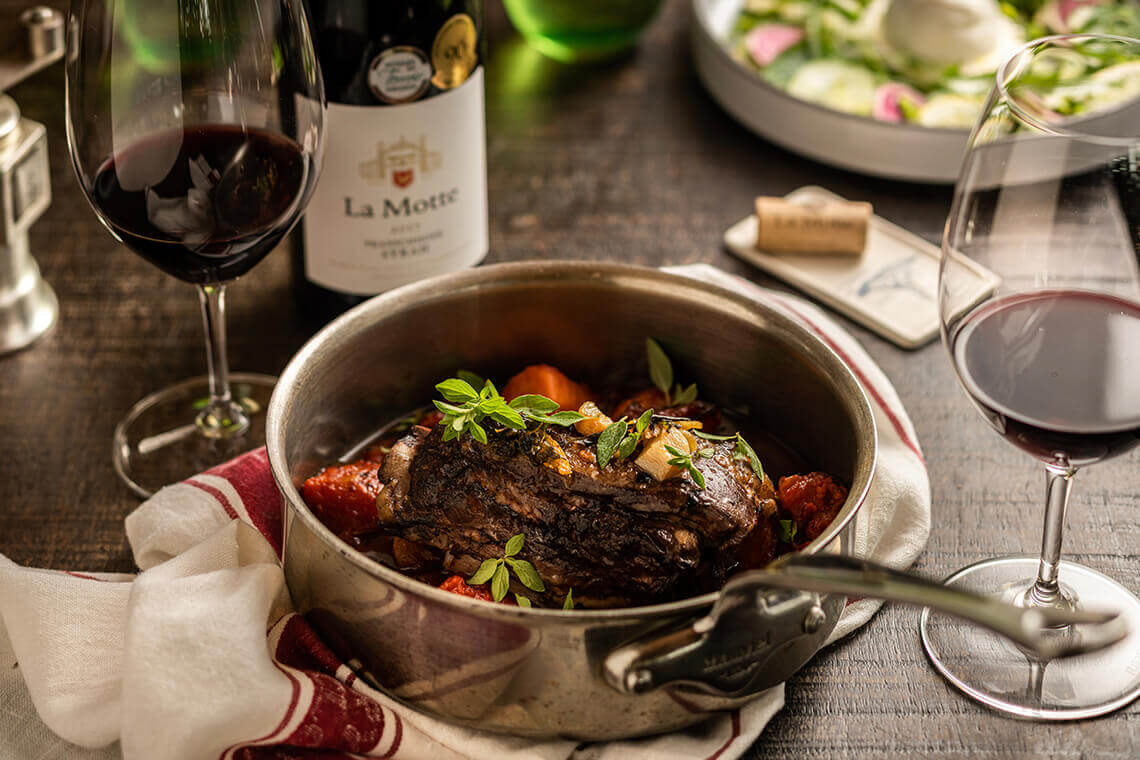 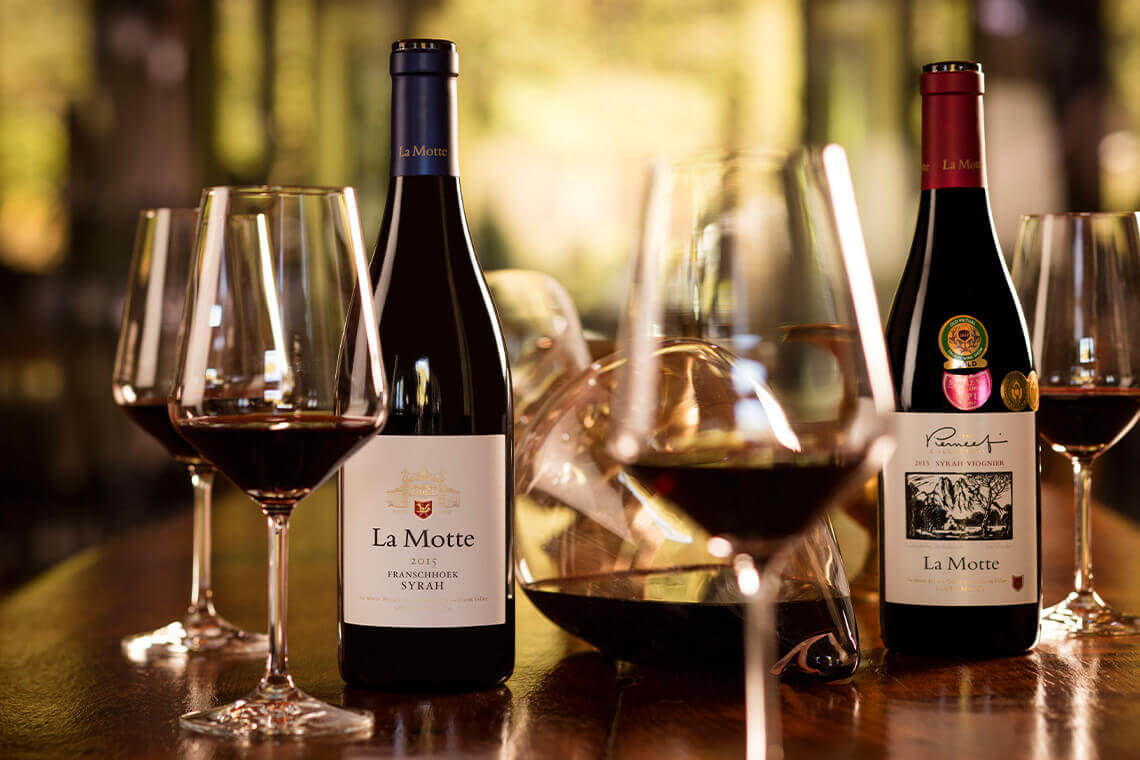 The newsworthiness for the variety this month however emanates from the crowning of winners in the 9th annual Shiraz SA Challenge, presented on July 8. Speaking at the event, panel chairperson Dr Andy Roediger says wines made with the variety have gone through a steady evolution. In the past decade alone, winemakers have been far more judicious with the use of oak. It has also shown its versatility as wines from cooler regions have gained recognition. 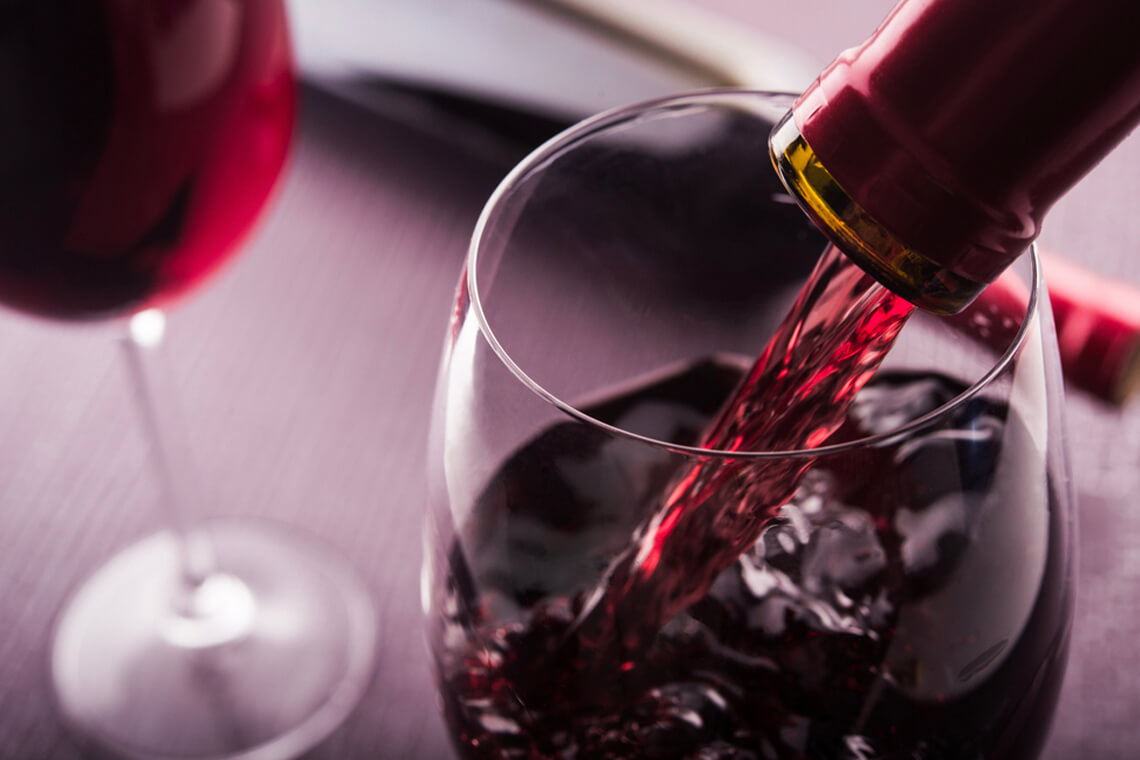 Shiraz in South Africa has gone through a steady evolution

On the competition’s panel of judges for the first time was British Master of Wine Richard Kershaw, who says that when he first came to South Africa, Shiraz was a wine he only grew interested in at a later stage. “A rapid evolution took hold when South African gained access to international markets in the 1990s. “There were a lot of up and down wines possibly because we didn’t have the best clonal selection or best understanding of shiraz. A lot of Shiraz was planted on poorer soils; Shiraz does tend to grow anywhere and easily. But as new plantings have been activated, they’ve been made in better locations. Richard says the local excitement around Shiraz stems from the realization that a South African style has taken shape and it is defined by regionality.

“In my case, I was looking for a more medium style and Elgin [which is Richard’s base] could do that with cool climate. What became interesting for South Africa, was the Swartland take on shiraz where with stem inclusion and different types of adaptation they were able to change the shape of the wine. The evolution spread from Swartland to Stellenbosch and elsewhere. In Elgin, you have a redder fruit style with white pepper, and the cool climate means we don’t get higher alcohols”. From an overseas perspective, Richard says the attraction in South African wine is the regionality, which provides many different interpretations of Shiraz from regions that include Malgas, the Cederburg and Tulbagh. “They’re all brilliant wines made in a different way,” he declares. Buy Elgin and Swartland Shiraz online here. 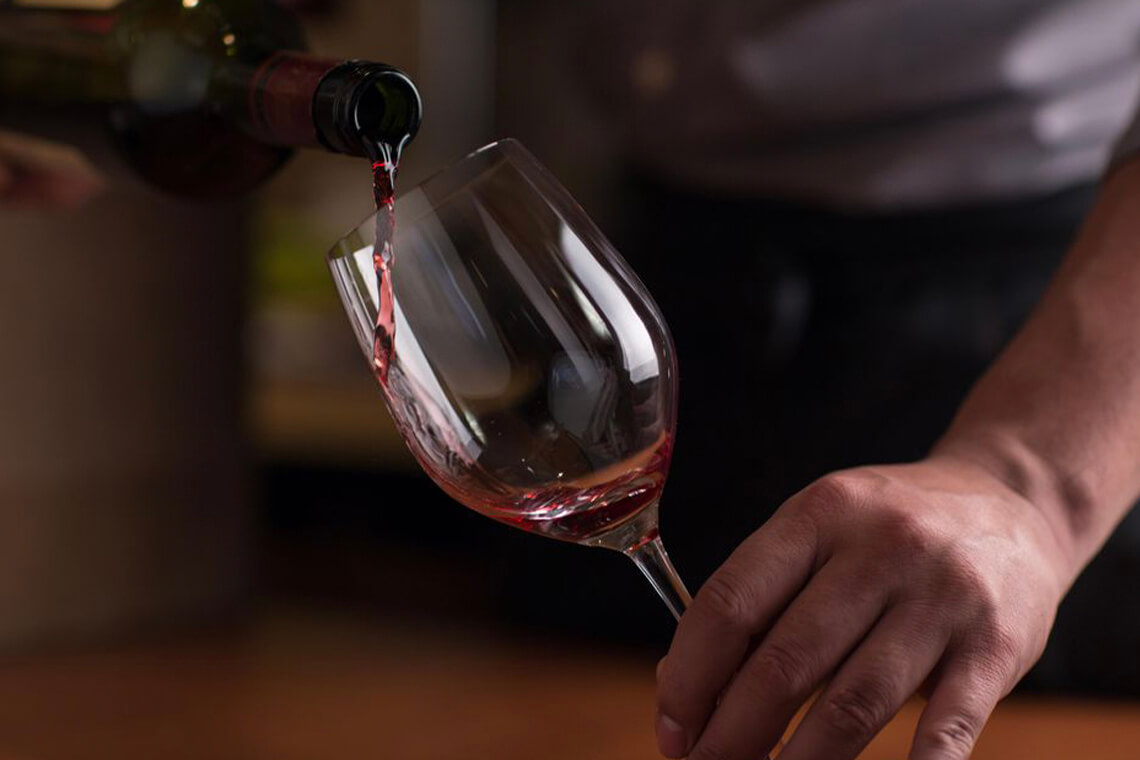 Shiraz and its history

The variety itself only became known from the 1980s. Before then, it featured almost exclusively as a blending component. Bernard Podlashuk is however credited for bottling South Africa’s first single variety Shiraz wine, in 1957. It was released under the Bellingham label. Today, Shiraz ranks among the top three cultivars along with Cabernet Sauvignon and Pinotage in South Africa with the biggest concentrations being in Paarl, Swartland and Stellenbosch. In terms of grape production for winemaking, Shiraz is in top spot. 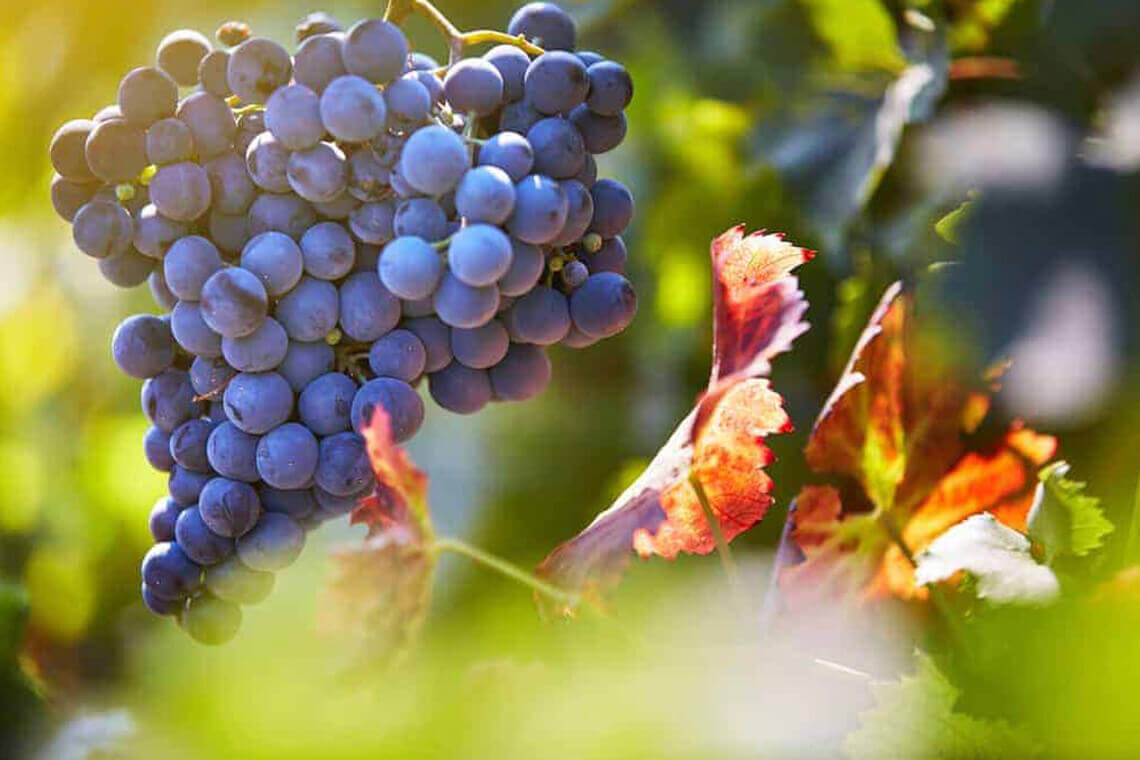 The Shiraz grape is known to grow quite easily and anywhere

Shiraz SA, an industry platform for winemakers to share technical know-how, actively promotes the cultivar. The variety also has a dedicated international day and is also celebrated on different national days around the world; in South Africa, the designated occasion falls on August 21, to be celebrated for the first time this year. Chairman of Shiraz SA Edmund Terblanche (winemaker at La Motte) says “International Shiraz Day is 16 February, a date picked for the Northern hemisphere winter, but not ideal for South Africa as this is the height of our summer. August is the perfect opportunity to showcase Shiraz.” Much of this popularity lies with the quality of the wines produced and how it has dominated the landscape of premium South African wine. This holds true for wines from the Western Cape as much as from other regions. 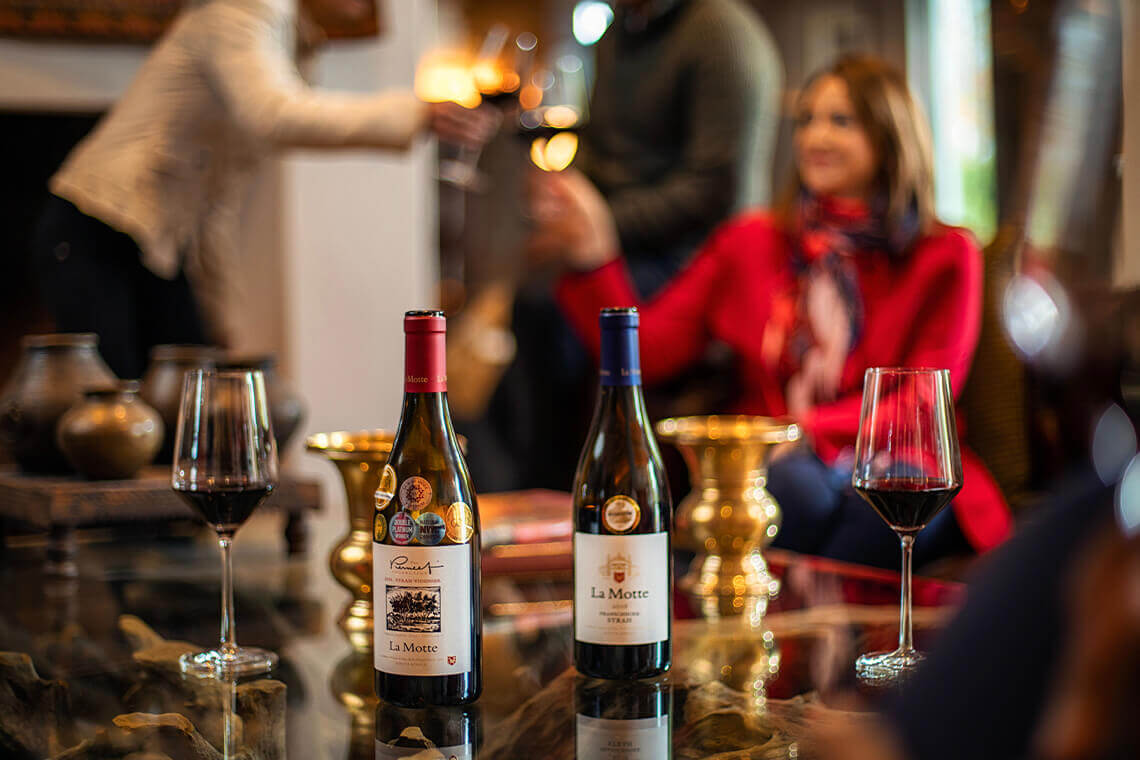 The Glen Carlou Syrah 2019 placed in top 12 and runners-up included the Fairview Beacon Shiraz 2016 and the Fairview Eenzaamheid Shiraz 2017. Commenting on the results, Andy Roediger says: “The quality of Shiraz wines keeps increasing and this makes it exceedingly difficult to select the winning wines as there are so many excellent wines at the top level. 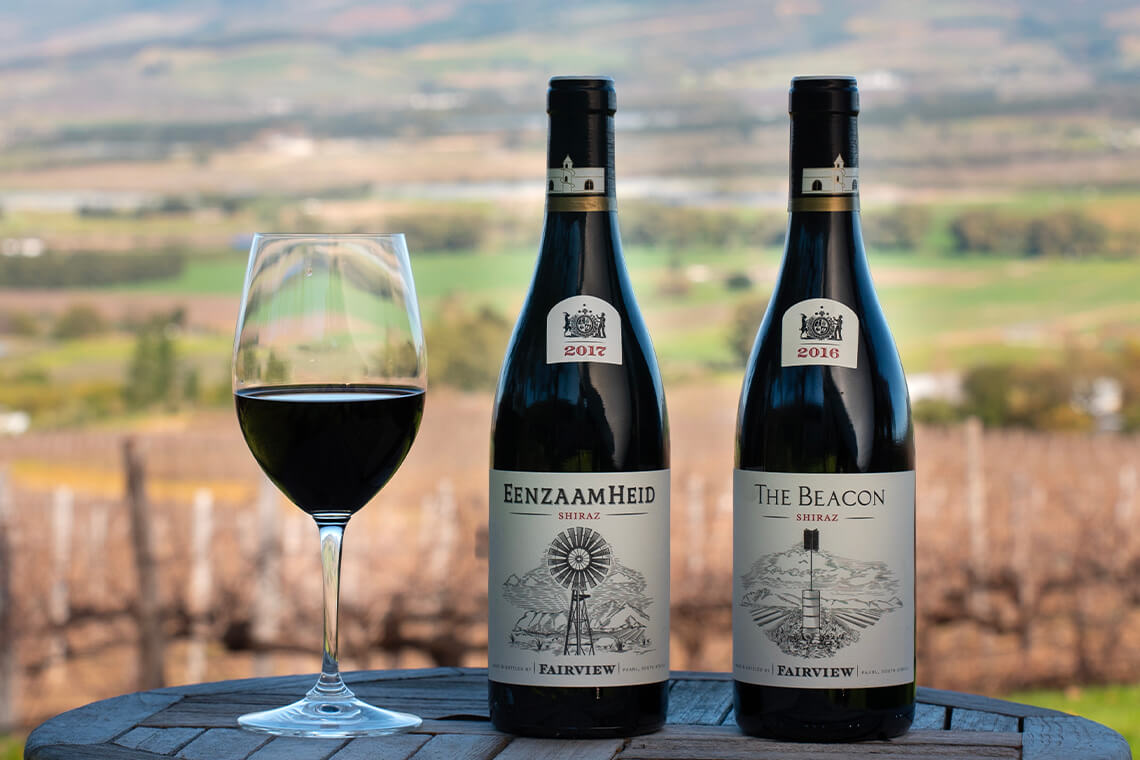