The beauty of Seriously Old Dirt

The story of Vilafonté – one of South Africa’s most successful wineries – is inscribed in its soils, writes Clifford Roberts.

Legends often emerge from the most surprising places. So it was with Cinderella and so it is with a remarkable red blend from the winelands of South Africa.

The story begins some years ago, above ground.

There can be no doubting the diversity, interest and sublime quality that South Africa has brought to the world of wine. This is particularly significant considering the history. While the industry may be centuries old, it is only three decades since the country’s political transformation and its wines returned to global markets. 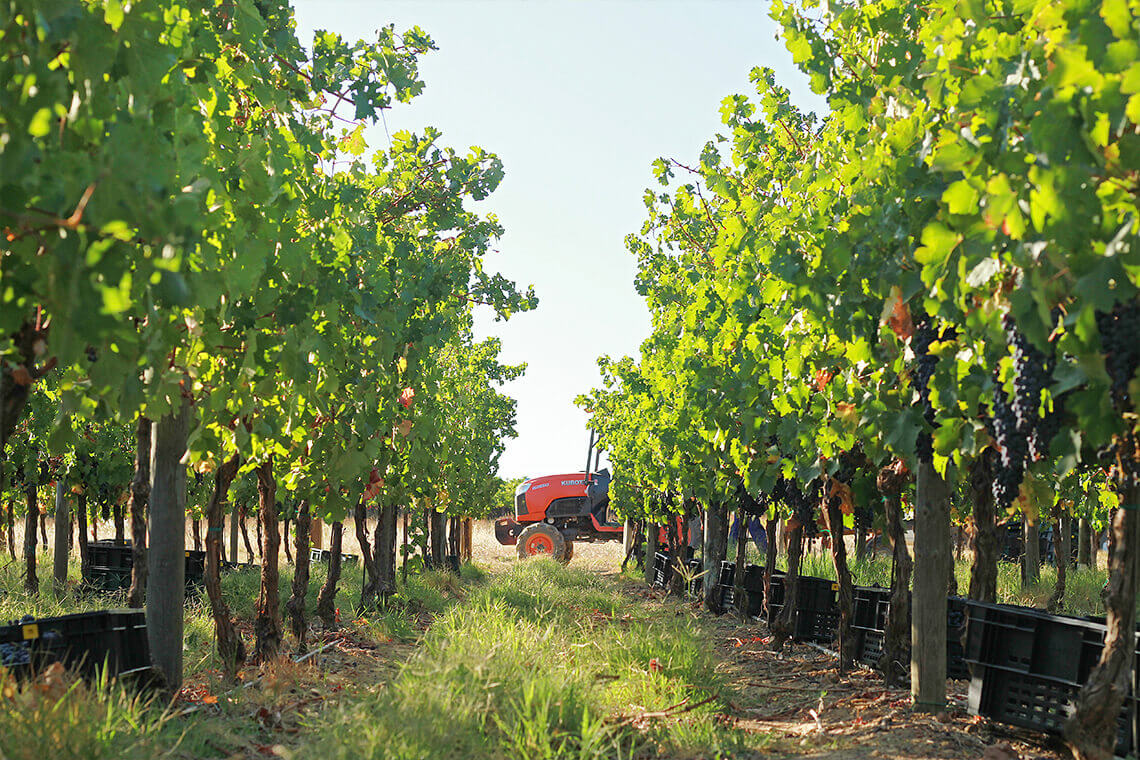 A handful of wineries have led the way; among them, Vilafonté – a name perhaps especially familiar to American consumers. The enterprise is a partnership between US wine supremos Zelma Long and Phil Freese, and renowned South African wine entrepreneur Mike Ratcliffe. 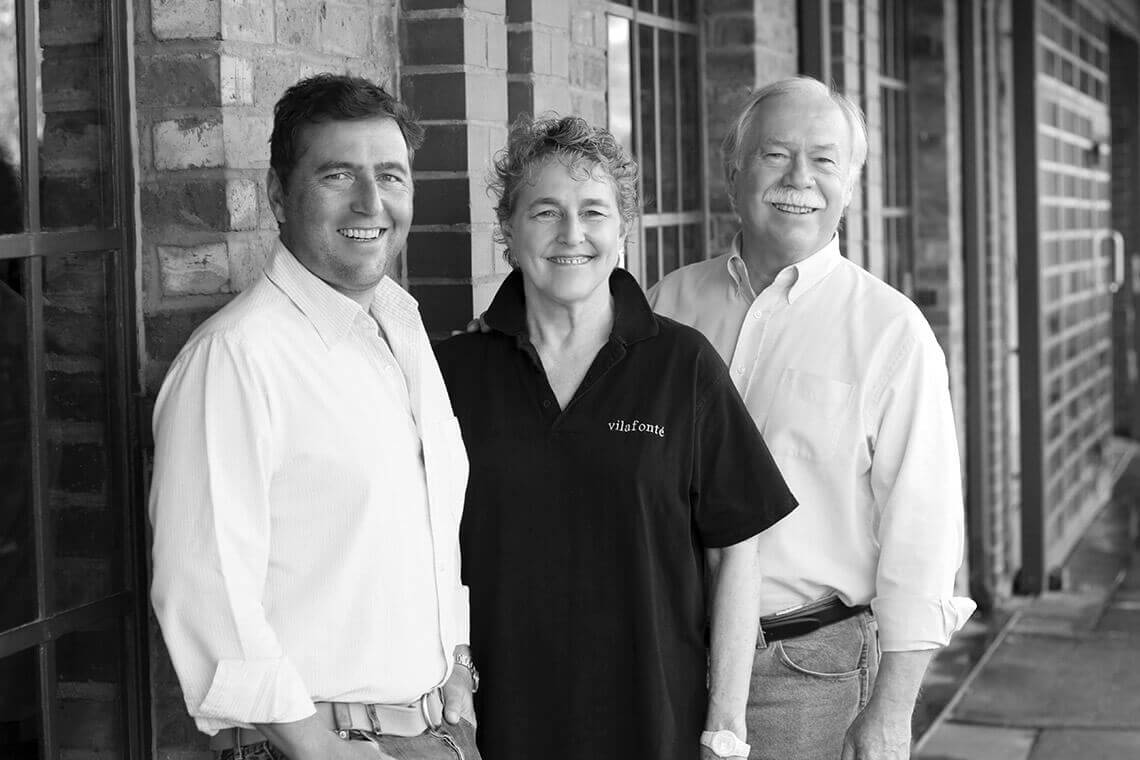 The story goes that Freese and Long, both with PhDs, had long worked with vineyards in South Africa and knew the quality they were capable of. But in 1997, opportunity knocked. Nelson Mandela had been released from prison a few years prior and the country’s first democratic elections had installed him as president. South Africa was open for business.

It was in this time that Freese was alerted to a farm for sale between Stellenbosch and Paarl. A visit soon revealed the site’s treasure to his trained eye. His first clue was the discovery of old hand-axes and stone tools. Lying on the surface, meant the soil had been relatively undisturbed for centuries. Digging deeper, he came across its ancient soils – or “dirt”, as Americans call it – that inspired the winery’s name. Vilafontes is a scientific classification of a soil type commonly derived from rock that has been weathered down over millennia. In this case, estimations put it at between 750 000 and 1,5 million years old.

Importantly, this dirt is known to give rise to smaller vines, lower yields, and highly concentrated fruit. 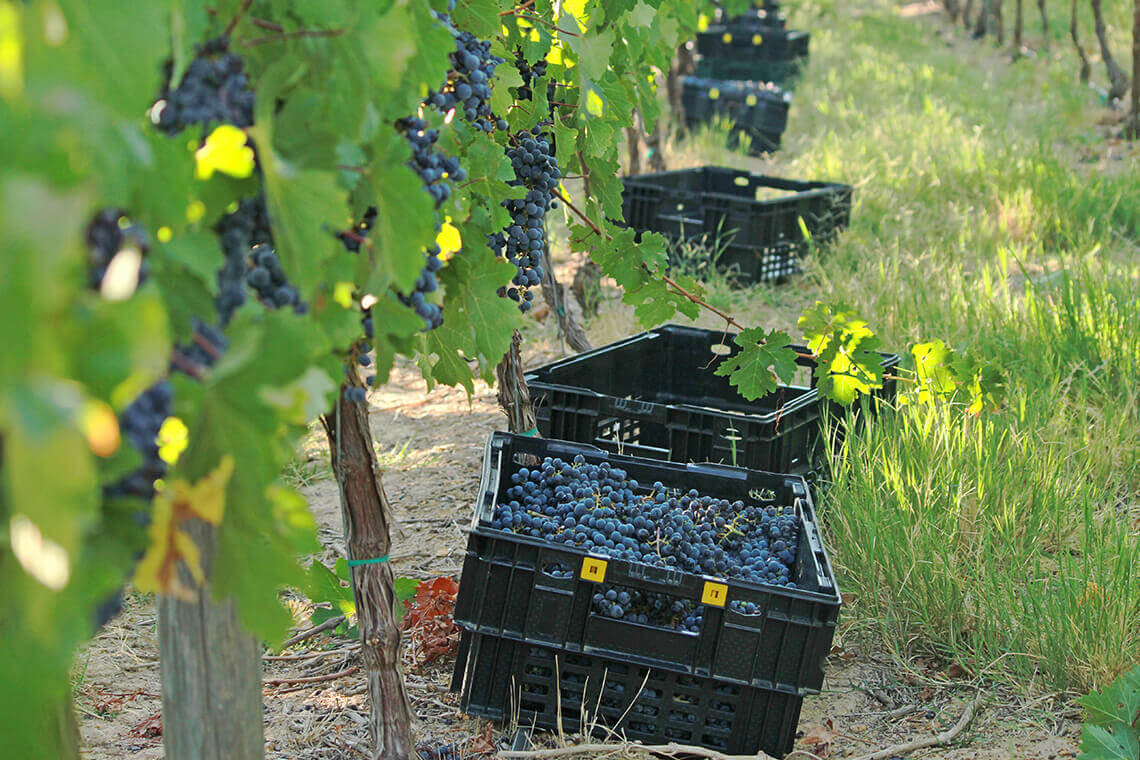 And so, having cemented the vision of three partners, Vilafonté Wines was born, a first-of-its-kind trans-Atlantic wine business. From the 42ha of its soils – the “seriously old dirt” that gave rise to trio’s eponymous wine – a giant emerged.

“Vilafonté has always benefited from our international exposure to the rarefied atmosphere inhabited by the greatest wines in the world,” Mike Ratcliffe has said. “Exposure to the greatest US trends, winemaking techniques, innovative styles and cutting-edge technology has been a huge advantage for our business.”

The farm was an early adopter of sub-surface irrigation, for example, which vastly reduces evaporation in the vineyards. This kind of innovation, together with a non-traditional perspective on wine growing, made real Vilafonté’s vision of being “different by design”. 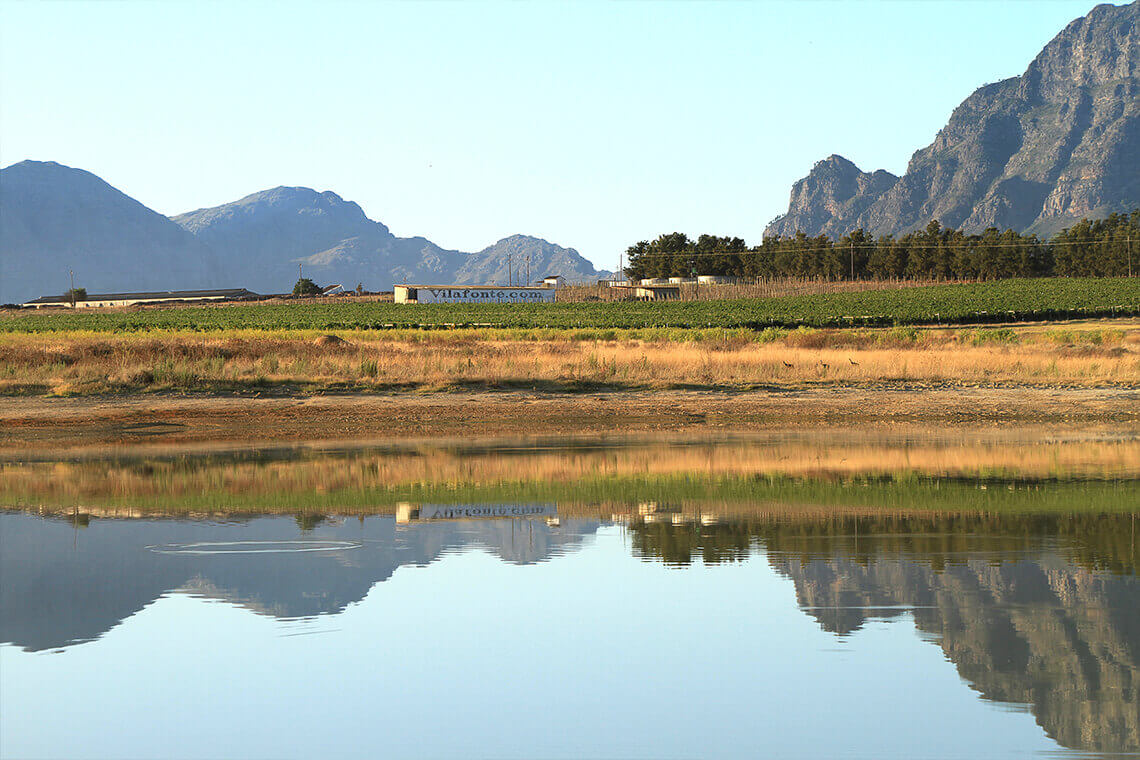 Stunning views on the farm

The many accolades of Vilafonté

Vilafonté Series M and Series C are included in two investment portfolios and delivering a track record of compound returns. The winery is also one of the most awarded of its kind in South African history.

Vilafonté was voted as South Africa’s top luxury red in 2018 when Wine Cellar’s 70 tasters placed it first in Cape Town and first in Johannesburg, in the most decisive result ever.

Vilafonté is the only South African winery to have twice been nominated by US-based Wine Enthusiast as New World Winery of the Year while Zelma Long was nominated as International Winemaker of the Year in 2017. 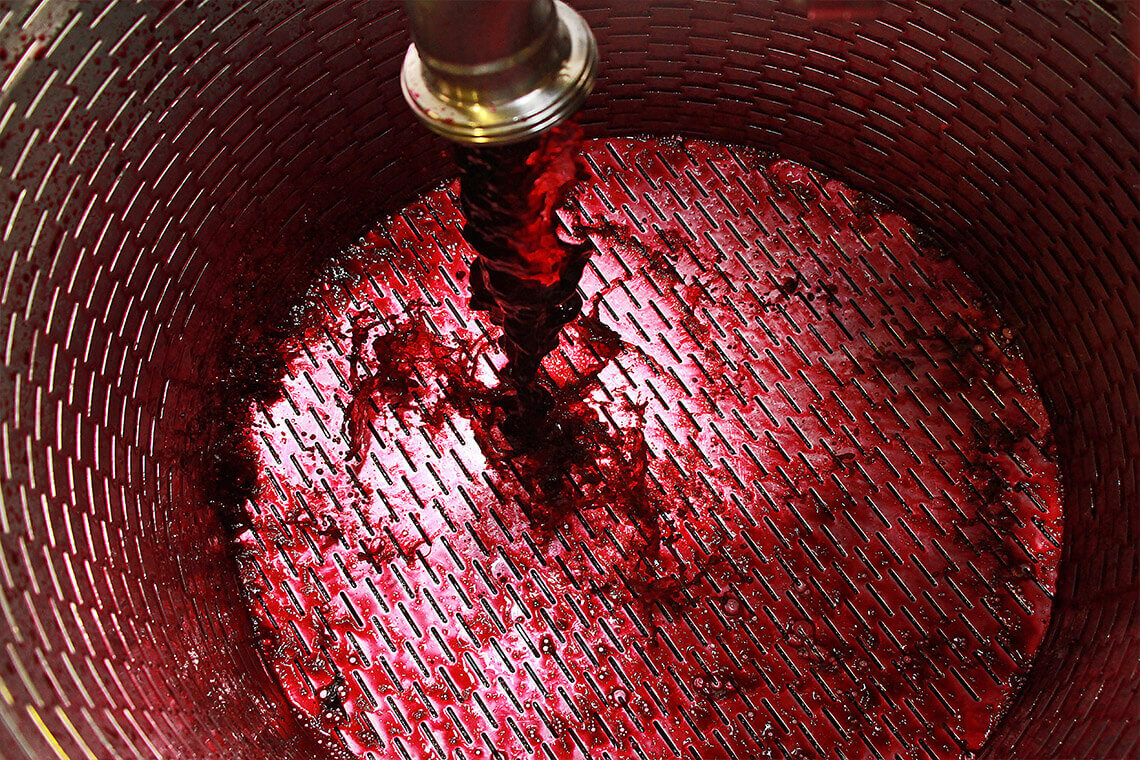 Winemaking in progress at Vilafonté

The winery has most recently, in 2021, been named Outstanding Wine Producer and Best Red Wine Producer of the Year by the prestigious International Wine & Spirit Competition (IWSC). In April this year, Vilafonté was one of a handful of wineries selected to be part of the first NFT auction run by respected auction house Strauss & Co.

Unsurprisingly, its mainstay wines are hard to come by. Its founding ranges – Series M and Series C – became so popular they are now only available on allocation and by the membership.

So, why should anyone even attempt to pursue them? This was a question the owners asked themselves and is the reason for Seriously Old Dirt. The wine was created in the traditional Bordeaux sense of a second label because it provides a sense of the grand vins, but with an earlier drinking window. 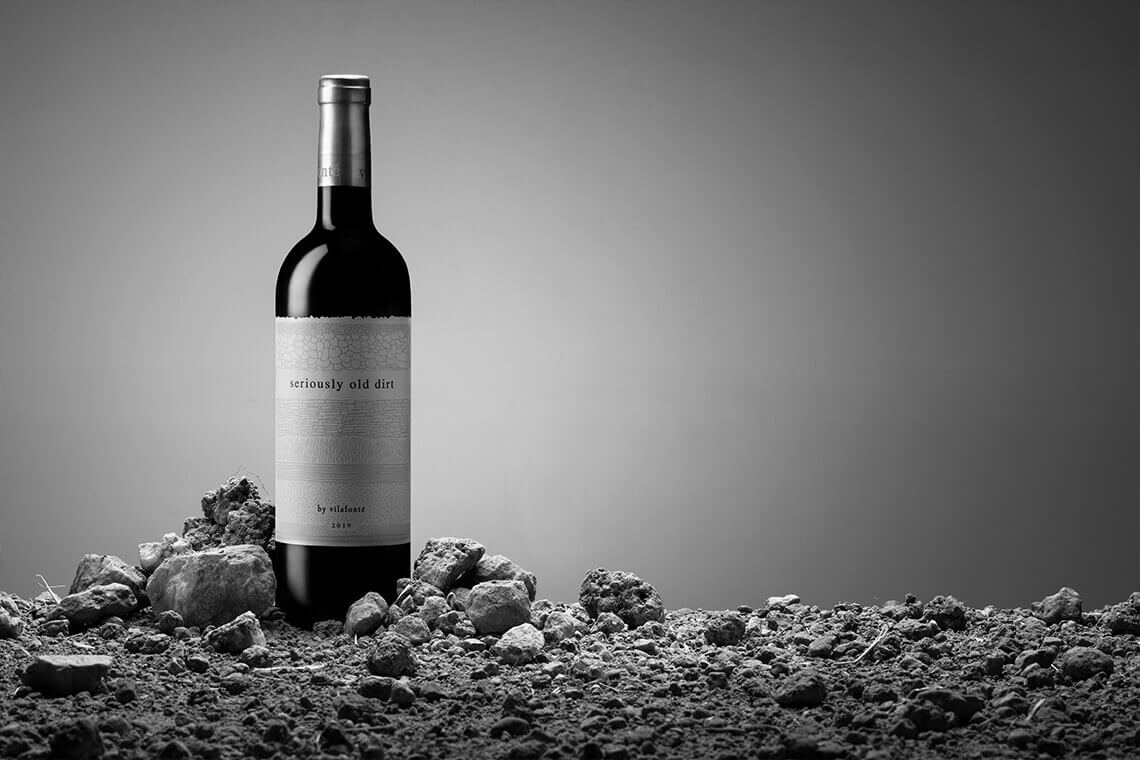 The birth of Seriously Old Dirt

The reaction, when it launched in 2012, was electric and has remained so to this day. The 2019 vintage was named one of Decanter magazine’s Top 100 for 2021 and James Suckling’s Top 100 Value Wines for that year too.

It is a red blend and Cabernet Sauvignon will always be the dominant variety. The grapes hail from premier vineyards, selected firstly for the age of the soils in which they grow.

“We are regionally agnostic, but soil specific,” Mike Ratcliffe likes to say. 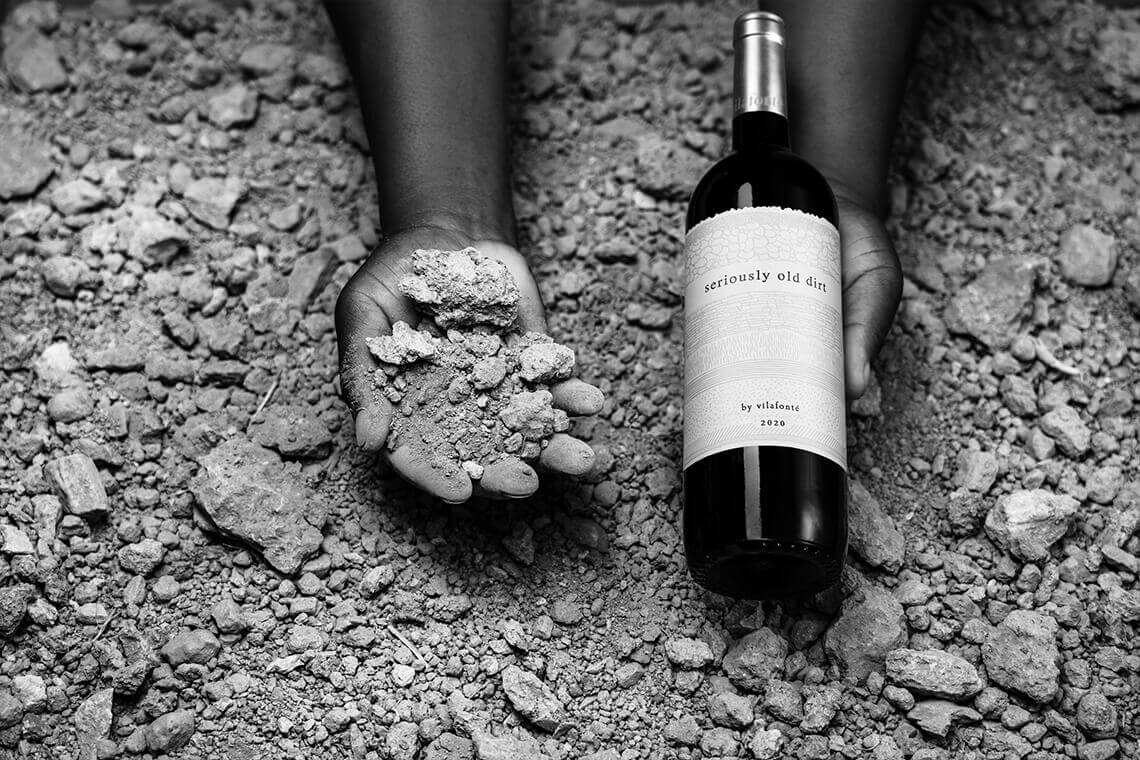 Clifford Roberts (BTech Journ) is a veteran writer whose coverage of wine for leading publications over two decades has taken him from oak forests of Hungary to vineyards among the peaks of Reunion Island. He is a member of the invitation-only SA African Brandy Guild and is based on the outskirts of Stellenbosch, heartland of South African wine.