Stellenbosch Cabernet Collective puts cultivar and region in the spotlight

Stellenbosch is known for its award-winning Cabernet Sauvignon and the establishment of the Stellenbosch Cabernet Collective – producers to whom quality is paramount – is gaining international recognition. 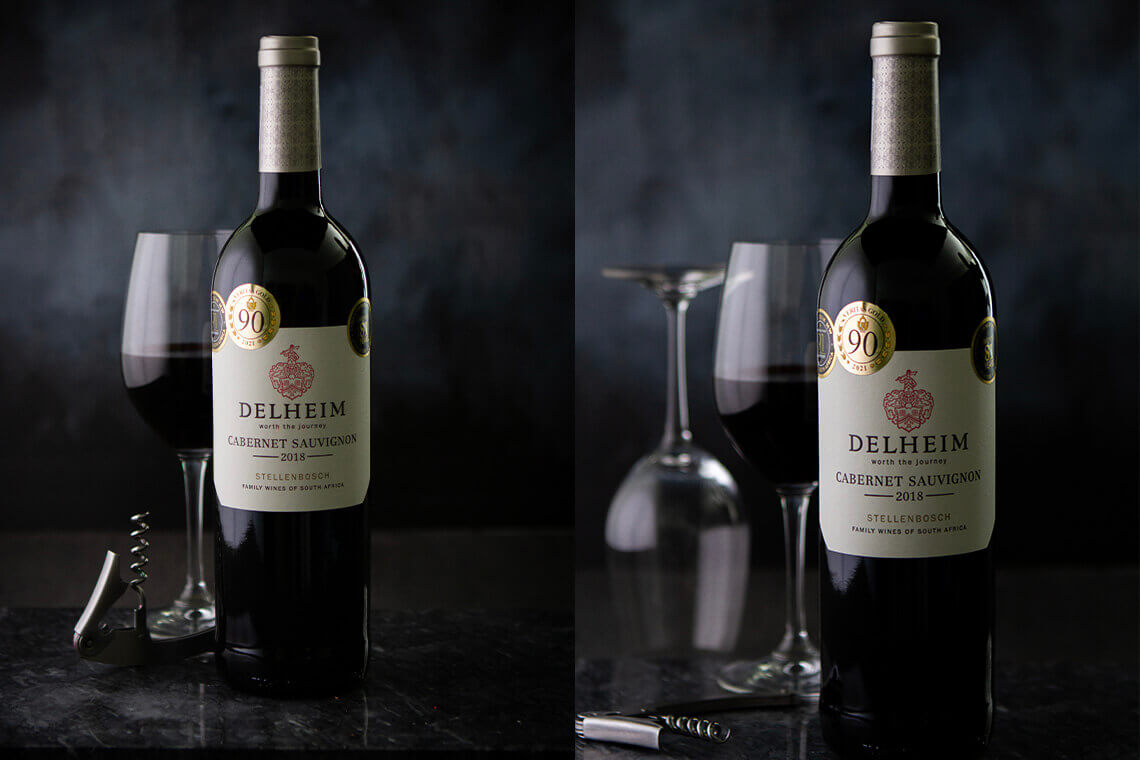 The collective aims to see this region’s Cabernets perform on a global platform. Wine has been made here since the early 1600s and Stellenbosch is one of South Africa’s most prominent wine producing and tourist destinations. Not only has this production given rise to exceptional quality and distinctive wines but has also become a pinnacle point in the growth and development of the community.

Today, the region has become the focus of many profoundly adept oenologists and agronomists who use their unique African legacy and creative space to produce top quality Cabernet among other wines.

Christo says the collective represents the whole Stellenbosch wine region and has 2 400ha under Cabernet Sauvignon vineyards, which represents 25% of the South African total. Read about another favorite South African varietal here. 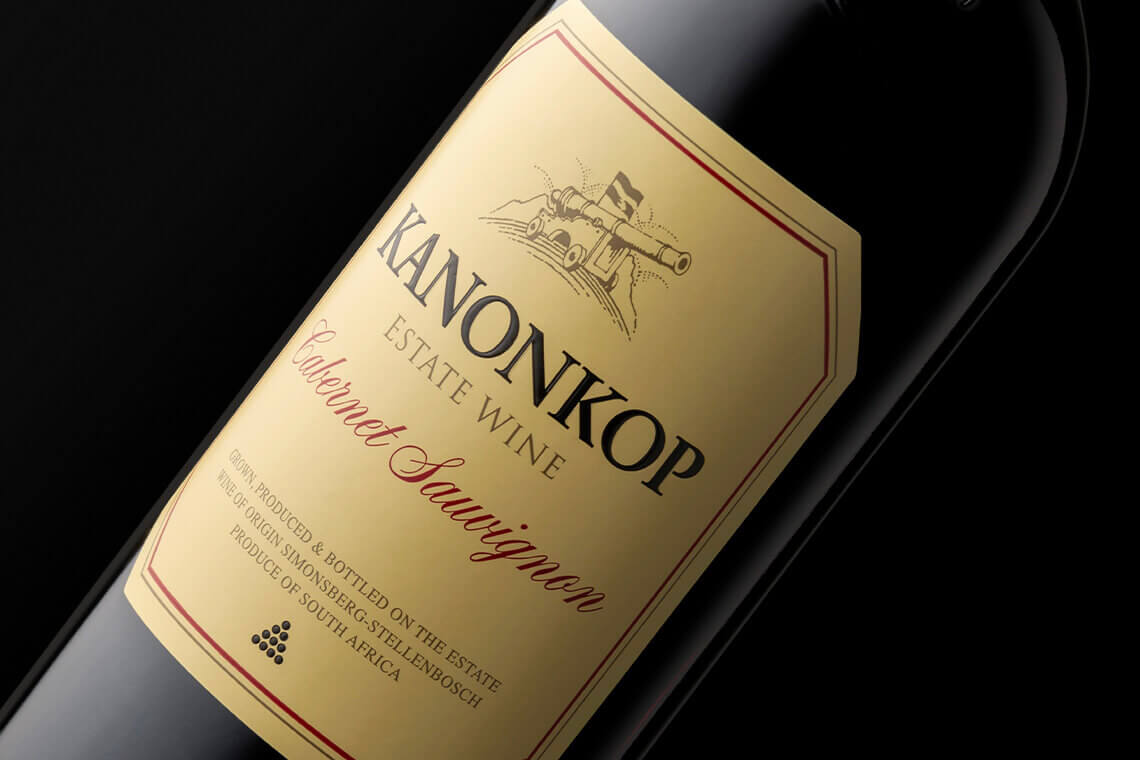 History Of The Collective

The collective was established in 2018 and consists of 29 producers for whom the legacy of their ancestors lives on. Says Christo le Riche, chairman of the collective: “We are the storytellers, the curators of Earth’s expression. We are the custodians of the oldest soils known to man and aim to shatter perceptions and daring to be bold. We are innovative craftsmen, artists of oenology and masters of agronomy. We are Stellenbosch Cabernet.”

The aspirational nature of the brand is portrayed through a precedent of inclusivity for all members of the Stellenbosch Wine Route, whilst upholding a strict standard of only the highest quality, achieved through a series of peer reviews. This standard ensures that the champion producers in the region are identified and that their bold, unique Cabernets are put forward for the world to taste and appreciate.

Through participation and facilitation of key events, locally and internationally, the SCC aims to promote Stellenbosch Cabernet, allowing it to compete against some of the world’s leading Cabernet producing regions. Participating in tastings and hosting an international ‘road show’ in influential cities such as London, Hong Kong, Paris and New York, Stellenbosch Cabernet will be showcased in its uniquely African form. Collaboration projects will see the SCC join forces with Wines of South Africa (WOSA) and Stellenbosch Wine Routes (SWR) to help create international media awareness of the brand and its mission.

Try this fillet recipe with a glass of your favorite Cabernet Sauvignon as shared by Wesley Aucamp, Head Chef at Ernie Els Wines

butter, for fillet or rib-eye steaks

Rib-eye: It has an open-fiber texture and a marbling of creamy fat. Cook with the surrounding fat still attached, then remove after cooking, if you prefer. The fat adds flavor as well as basting the meat during cooking.

Fillet: Is very lean and, because it has short fibers, very tender. Ask for a piece cut from the middle of the fillet (Chateaubriand), not the end. Also, ensure that the butcher removes the sinewy chain that runs down the side.

T-bone: Generally, 350-400g each, including bone. It has a good marbling of fat with a layer of creamy fat on one side – this should be left on for cooking, then removed if you like. You get about 200-250g of meat, with a sirloin on one side of the bone and a fillet on the other. You also get some marrow in the bone which can be spread on the cooked meat.

To cook your steaks

Heat a frying pan – to a moderate heat for fillet, hot for T-bone or very hot for rib-eye. Add a swirl of oil, with a whole garlic clove and a herb sprig. Season the steaks with salt and pepper and cook for 1½-2½ mins on each side. For fillet steak, cook the rounded edges too, turning to seal them well.

If you’re cooking fillet or rib-eye steaks, add a knob of butter to the pan, allow to foam a little and baste the steaks. T-bone steak has plenty of fat, so simply spoon it over the meat as it renders down. Remove steaks to a plate and allow to rest for at least 5 mins. Trim off any unwanted fat.

Slice fillet or rib-eye steak along the grain, then arrange on a plate with your chosen sauce and side dish. My preferences are for rib-eye with mushrooms and a red wine sauce, fillet steak with oven chips and Madagascan peppercorn sauce and T-bone with roasted seasonal vegetables and sauce Diane. 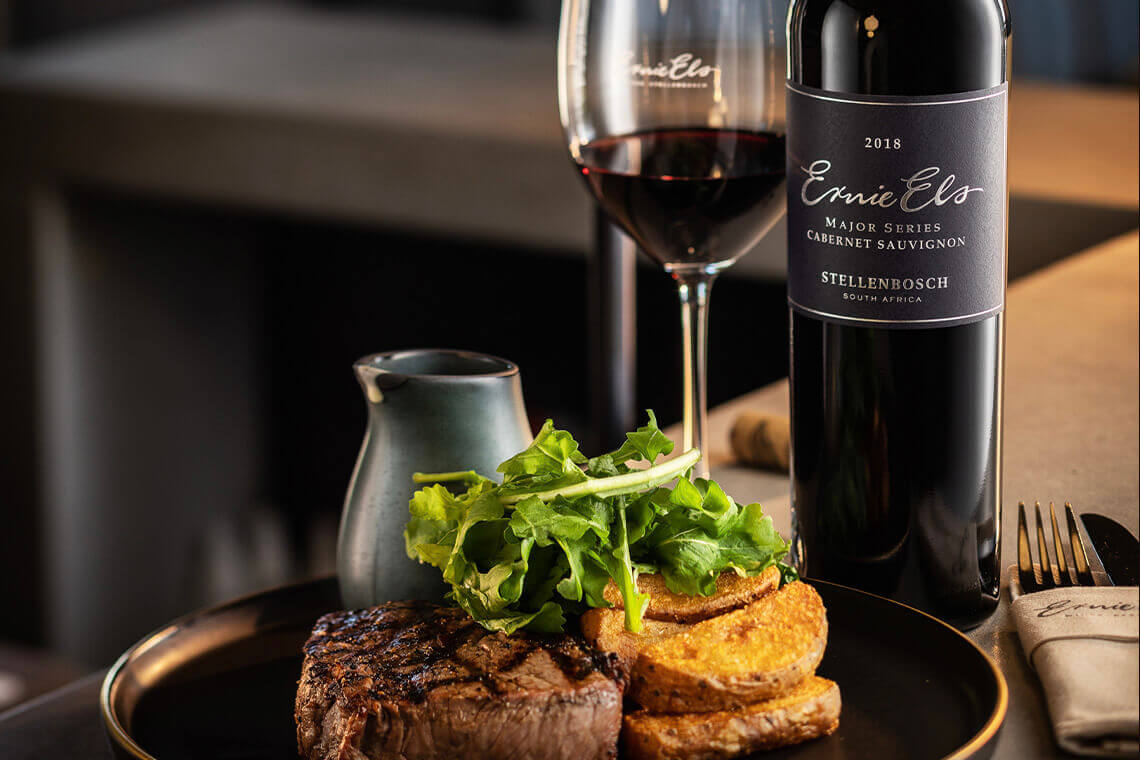 Shop wines from around the world here and follow Sip & Read to learn more about the world of wine. Cheers!

What better way to show your friendship than with wine as a gift this festive season? And blend or single varietal, ther...

Iceland - The Land Of Fire, Ice & The Best Wines

For many visitors to The Land of Fire and Ice, the Blue Lagoon Iceland is a world famous natural volcanic hot spring, lu...