POC in the World of Wine – South African Edition

It is no secret that the South African wine industry does not exactly have a glowing reputation and history when it comes to putting the welfare of its workers first. However, all of this is changing with wineries investing in their farm workers and staff which in turn sees positive changes not only in their outlook on life but in the productivity and performance in the workplace. Here we highlight extraordinary POC (People of Color) on the South African wine scene that are making waves and setting examples for the younger generation.

Rodrick is the ever passionate cellar door manager at Hartenberg Wines. He is currently working on his DipWSET through the International Wine Education Centre. When he’s not busy engaging customers on the fine nuances of Hartenberg wines, you can find him in their cellar.

Ndabe is an entrepreneur and founding member of Makole Property Development, MDP Consulting and Makole Resources. Mareda is passionate about South African wines, and after learning of Martin’s philosophy and intention of starting a new wine brand he proposed a partnership to produce world-class wines with creativity and passion at Paserene. 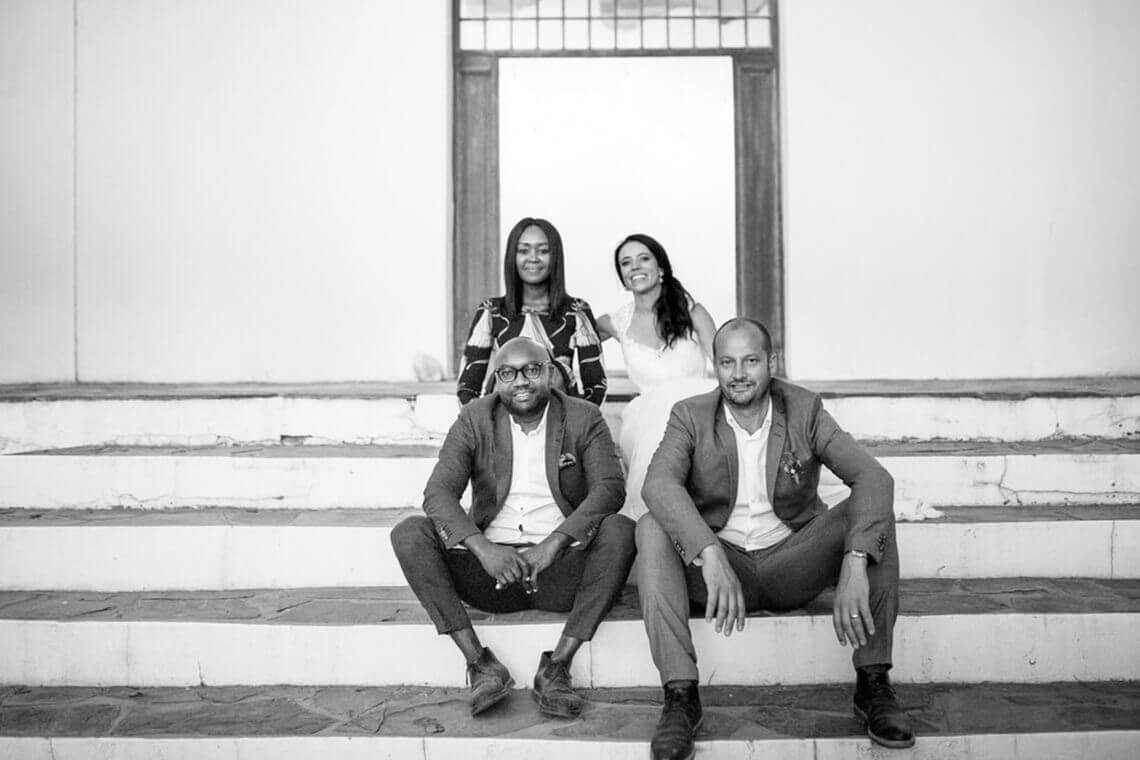 Heinrich Bothman, public relations officer at De Wetshof, not only recently acquired the title of Certified Cape Sommelier, but is also the first person from the Robertson Wine Valley to hold this title. Heinrich also runs De Wetshof’s tasting room, where his expertise and engaging personality have made him an integral part of their team. His goal as he so aptly puts it “is always to inspire the youth to excel and see the opportunities as it presents itself.”

South Africa’s first black female winemaker, Ntsiki Biyela has forged a path to become one of the most recognized names in the world of wine. In 2016, she established Aslina Wines, inspired by the strength and determination of the biggest influence in her life, her grandmother.

Having spent a year as a domestic worker, she was awarded a scholarship to study winemaking at the University of Stellenbosch in 1999. She graduated in 2003 with a BSc degree in Agriculture (Viticulture and Oenology) and joined boutique winery Stellekaya as their winemaker the following year. Ntsiki’s ambition to create her own wines grew following a collaboration with Californian winemaker, Helen Kiplinger. It was over dinner and a glass of wine with her new colleagues in the USA that she shared the story of the inspiration behind her ambition. 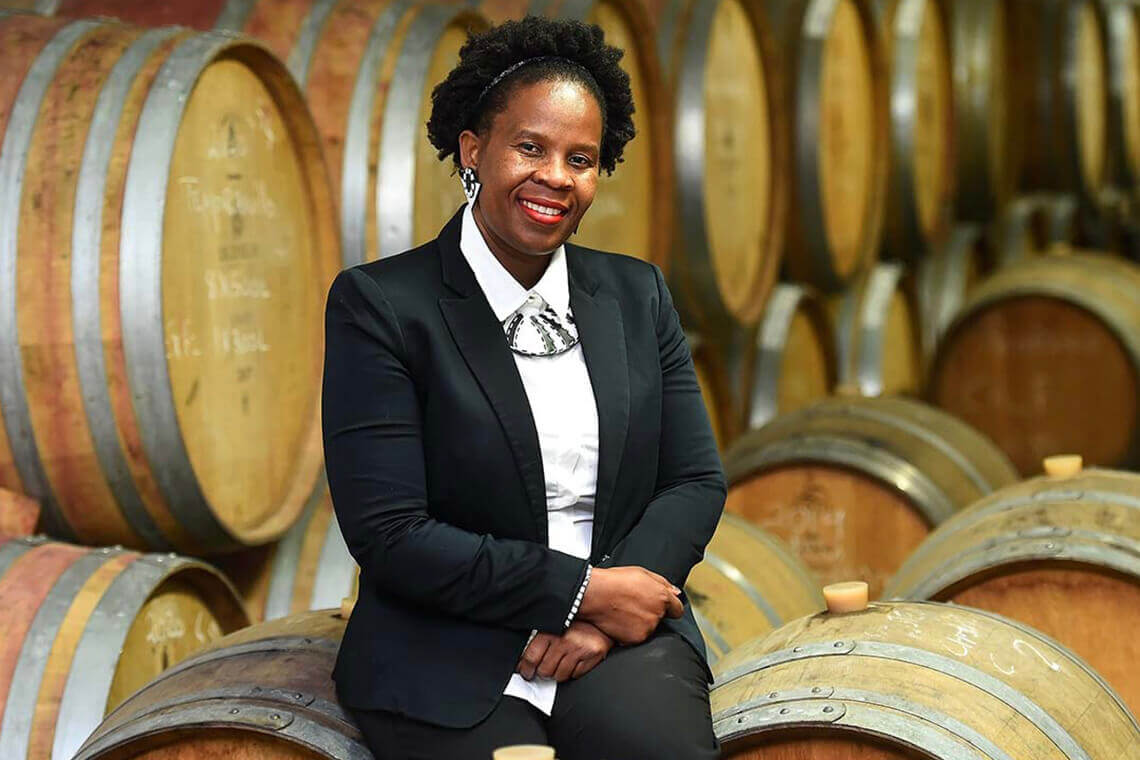 An initiative started by Diemersfontein wine Estate owner David Sonnenberg and managing director Denise Stubbs the aim is to turn farmworkers into shareholders. Thokozani was based on a shareholding model. In 2007, a workers forum was established with 35 staff members of Diemersfontein receiving between R10,000 and R20,000 worth of shares in the company. The majority shareholding of 80% of the company resides in the hands of the workers forum, while Diemersfontein, as the ‘mother company’ retained a 20% shareholding, represented on the board of Thokozani by David Sonnenberg.

A founding member of the Western Cape Business Opportunities Forum (WECBOF), Dr Messina has been a businessman since 1997 and is involved in various business organizations, including chairman of Groot Constantia winery. He regularly gives talks on Black Economic Empowerment and political issues. 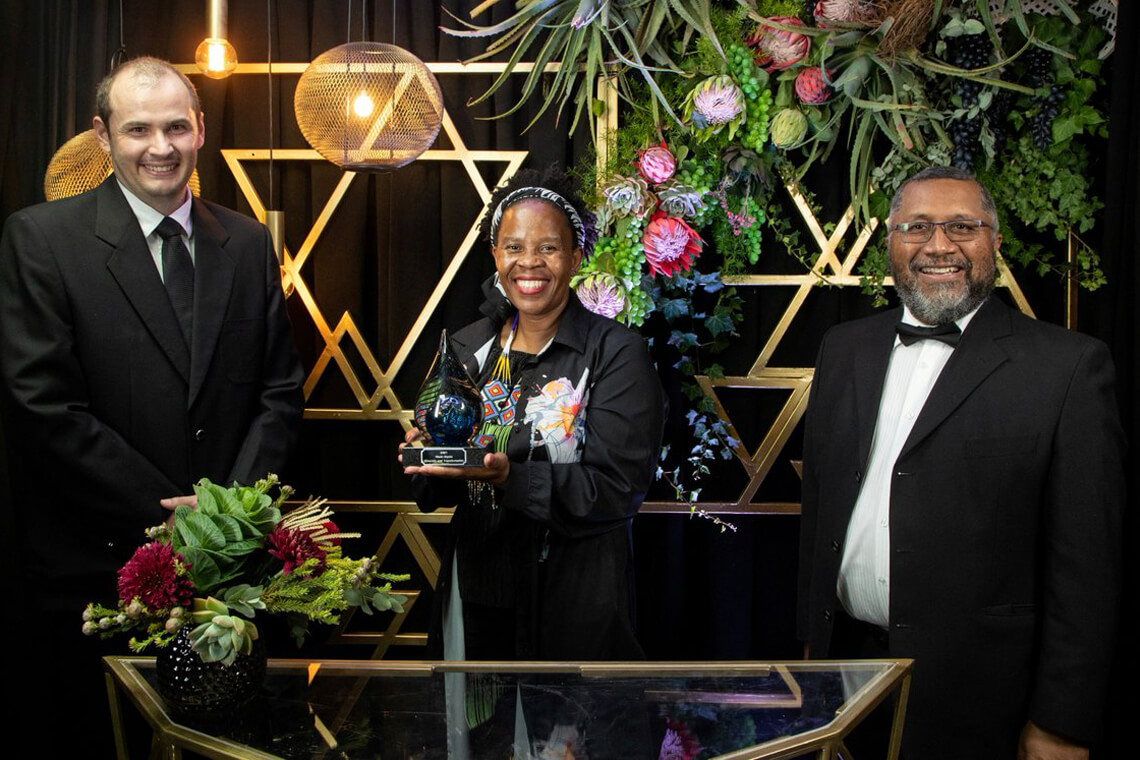 Arriving in South Africa in 2009 as a refugee, Joseph worked his way up with sheer passion, curiosity and determination. In 2013 Dhafana enrolled at the Cape Wine Academy. in 2014 got his first opportunity to produce his own wine at Antebellum Wines based at Meerhof Cellars. Currently head sommelier at La Colombe, Joseph is also a board member of the Black Cellar Club (BLACC) and captain of Team Zimbabwe which competed at the World Blind Wine Tasting Championships in Burgundy in 2017. Joseph is also the recipient of the much coveted Eat Out Sommelier Service Award. 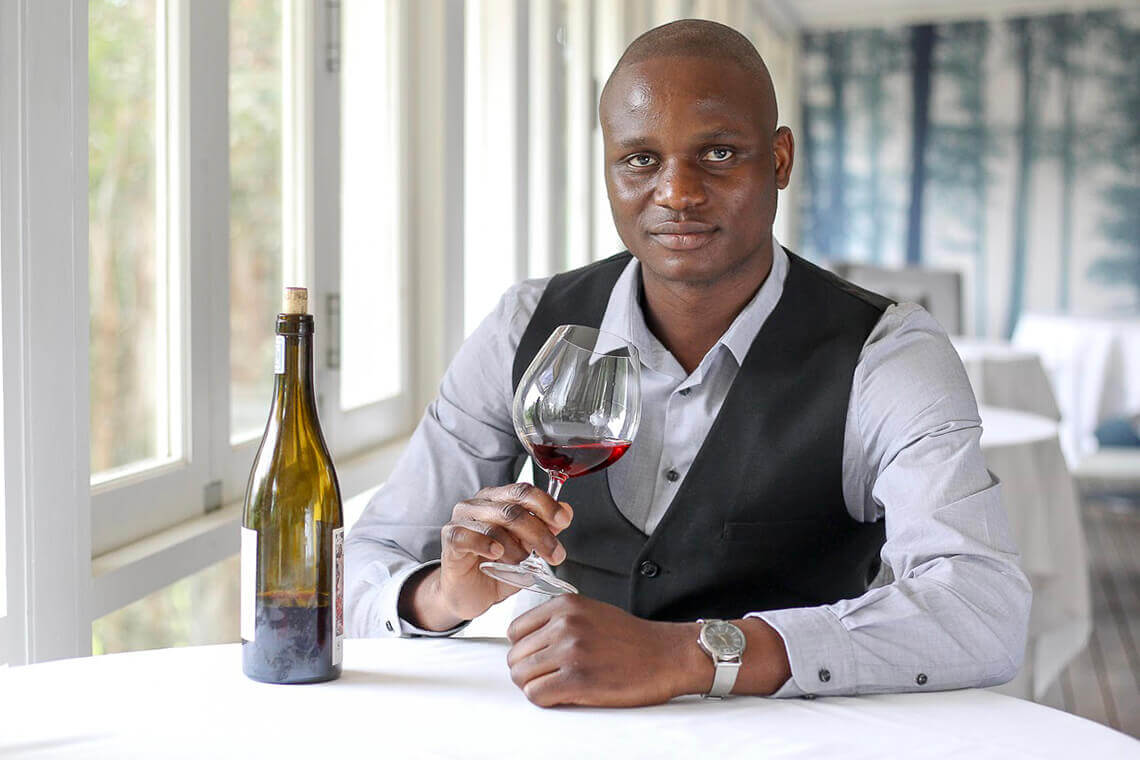 Grootbos, a Private Nature Reserve and luxury hotel, is one of South Africa's biggest private wine buyers. Here you will...

No better wine to celebrate Valentine’s Day than Rosé

Valentine’s Day is around the corner and what better wine to celebrate all things love, hugs and kisses than a Rosé w...

The Legend Of Audrey Wilkinson

When one considers the legends of Australia’s Hunter Valley wine route, the name Audrey Wilkinson would certainly come...